Samsung has decided to introduce the Galaxy S20, with its amazing features also revealed.

Samsung has decided to introduce the Galaxy S20

Consumers have been waiting for the S11 since Samsung’s Galaxy S10, but photos of Samsung’s new model have leaked to the scene, revealing that the next model will not be the Galaxy S11 but the Galaxy S20. According to Mail Online, these images were created by an unknown person and posted on their website by XDA developers. These photos also show that the Galaxy S20 has a ‘four camera setup’ on its back and is a fiveG supported model.

According to the report, it is likely that the model is also coming in two models of the S20 and S20 Plus towards the former models. Its screen is flat and thinner than the previous models. There is a flashlight with four cameras on the back of the phone, while it has a volume and power button on the right, while unlike the S10 series, there is no Bixby button. In addition to the photos, this phone has’ Infinity. O display (Infinity-O display) has been installed on the screen by the company itself. Apparently the company has used 2.5D glass instead of its traditional ‘Crowd glass’. A third ‘high-end’ S20 ultra model will also be introduced along with the S20 and S20 Plus, which will incorporate the latest camera technology and other capabilities. 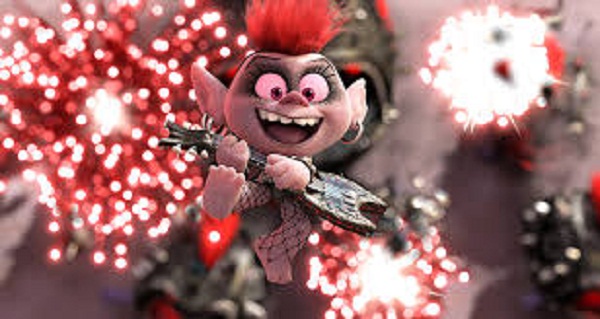