According to Islam, How Is A Cat Reared In A Home Urdu Hindi II Ghar Mein Billi Palna Kaisa Hai

According to Islam, How Is A Cat Reared In A Home Urdu Hindi II Ghar Mein Billi Palna Kaisa Hai Video Main Batai Gai Tamam Ahadees Mukammal Hawala Jaat K Sath Is Link Per Dekh Lain.. https://urdulab.pk/archives/259 Prophet Muhammad’s fondness for cats is conveyed in his hadith: “Affection for cats is part of faith” (Maqasid al-Hasanah, al-Sakhawi). So, loving a cat is a sign that someone is a believer. When Prophet Muhammad came across a black-and-white Abyssinian cat breastfeeding her kitten during the Uhud campaign, he changed the course of his soldiers. On his way back he adopted this cat and gave her the name “Muezza.” One day, he slightly tipped his cup so that a cat passing by could drink some water. A companion of Prophet Muhammad was given the name Abu Hurairah, which means “father of cats.” Abu Hurairah was given this name because wherever he went, he always had a cat with him. It is even said among the people that Prophet Muhammad stroked the back of a cat for strangling a snake that was about to harm someone and that is why cats land on four feet and not on their backs. The nickname of Pir Asad, one of Rumi’s caliphs, renowned for his love of cats, was nicknamed “Pisili Sultan” (Sultan with Kitties). When his beloved cat died, he had it buried right near his foot. They say that while Ahmed Rufah, one of the elders, was sitting, his cat came and fell asleep on the sleeve of his robe. When the time for Friday prayer arrived he did not want to disturb the cat, so he cut his sleeve off instead of waking it. The prophet’s hadith, “Have mercy on the creatures of Allah so that Allah may have mercy on you,” was the motto of the elderly. The prophet also said that a woman who kept a cat locked up and failed to feed it until it died, would be sent to hell, while a prostitute, who gave water to a dog that was dying from thirst, would be forgiven. 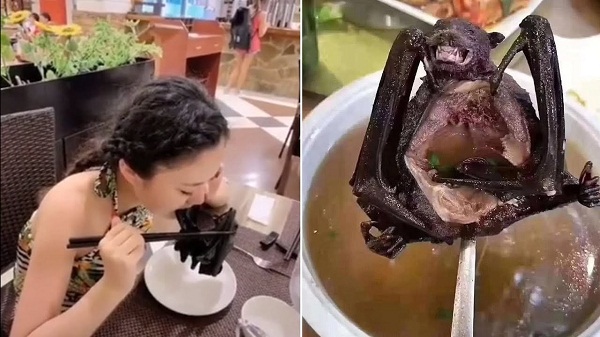 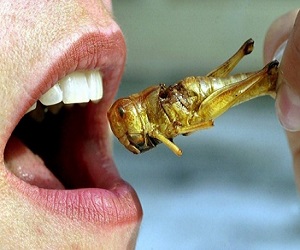 10 Weirdest Foods in the World the Discovery Documentaries 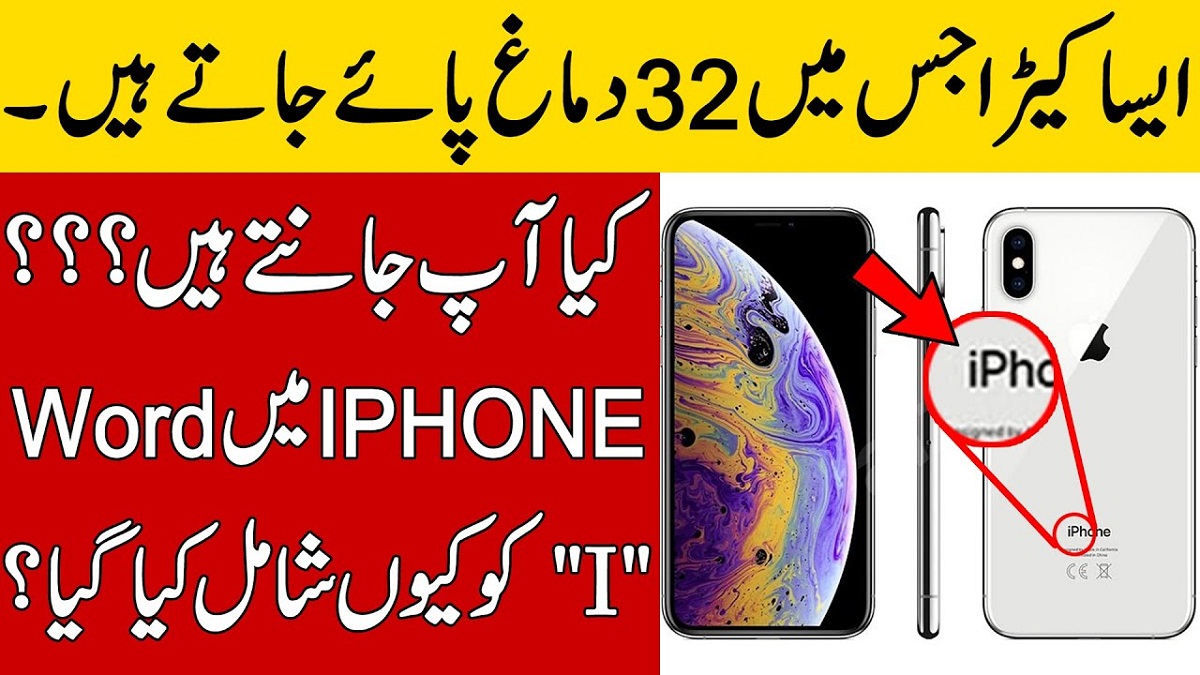 Why Apple Select Word “I” For His Product Iphone | Brian facts 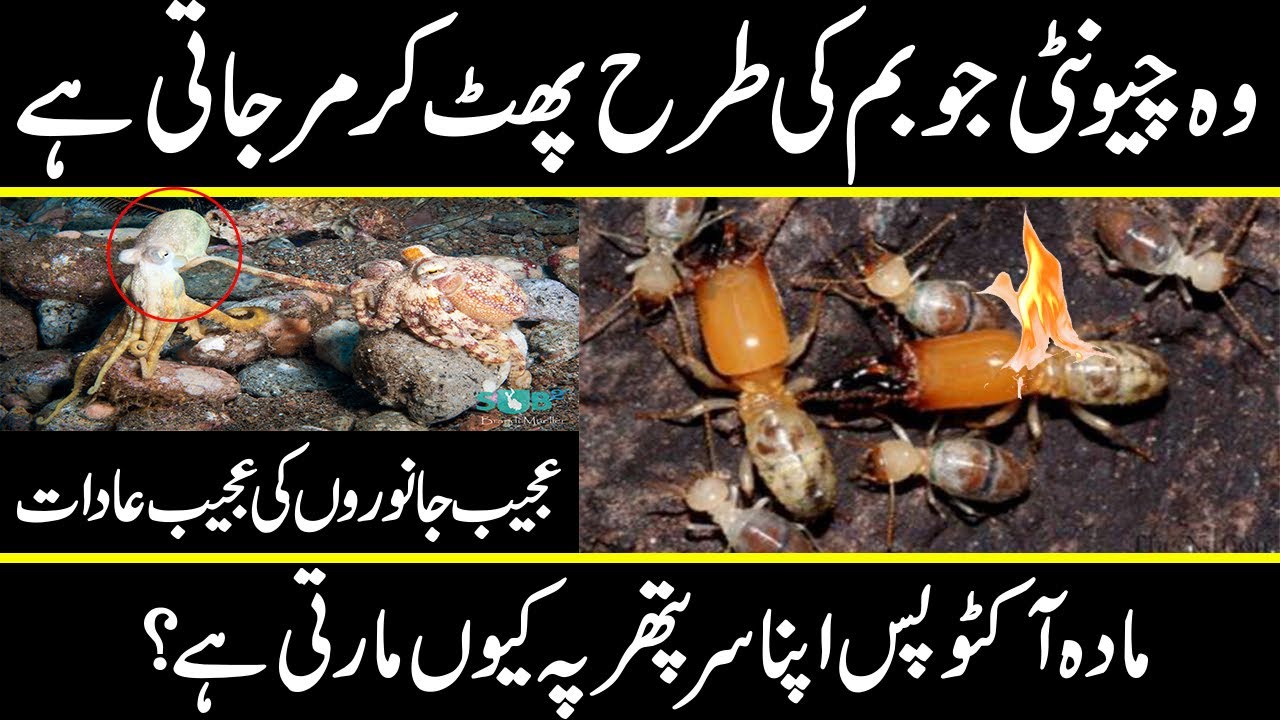